This blog is closed. I don't see why I should keep it, when Facebook is [more or less satisfactory] providing me the multi-language tool for connecting with my worldwide audience.
Please follow me on Facebook!
If you read Russian, there's also my Russian blog, which is being updated since 2003. 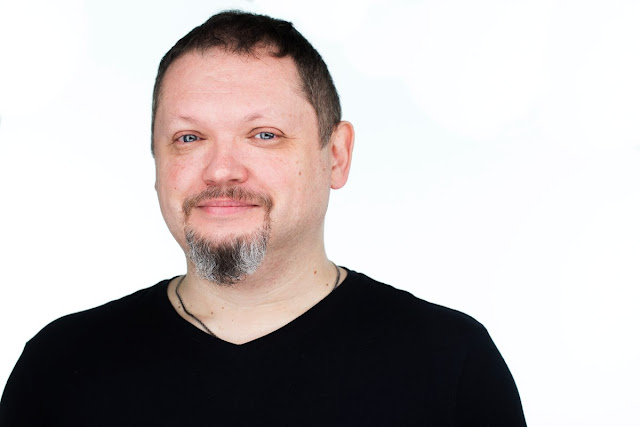 See you on other platforms!
Posted by Cyril Moshkow at 11:06 PM No comments:

Leonid Vorobyov, Leonid and Friends: an interview for Jazz.Ru Magazine

Proud to reveal the interview with producer/singer/multiinstrumentalist Leonid Vorobyov which I conducted for Jazz.Ru Magazine last week. Leonid tells the story of his internationally successful, Moscow-based project, Leonid & Friends, which started as a tribute to his favorite jazz rock band Chicago, but grew up to a phenomenon vital enough to sell out a nine-concerts tour across the U.S., and to have 20,000,000 + views on YouTube and Facebook combined. The video version of the interview is embedded in the text. You can watch it in original Russian, but there is no subtitles. However, the entire transcript of the interview in a rather rough and hasty translation to English is included in the article right after the video. There is also a few photos, never published before. Enjoy. 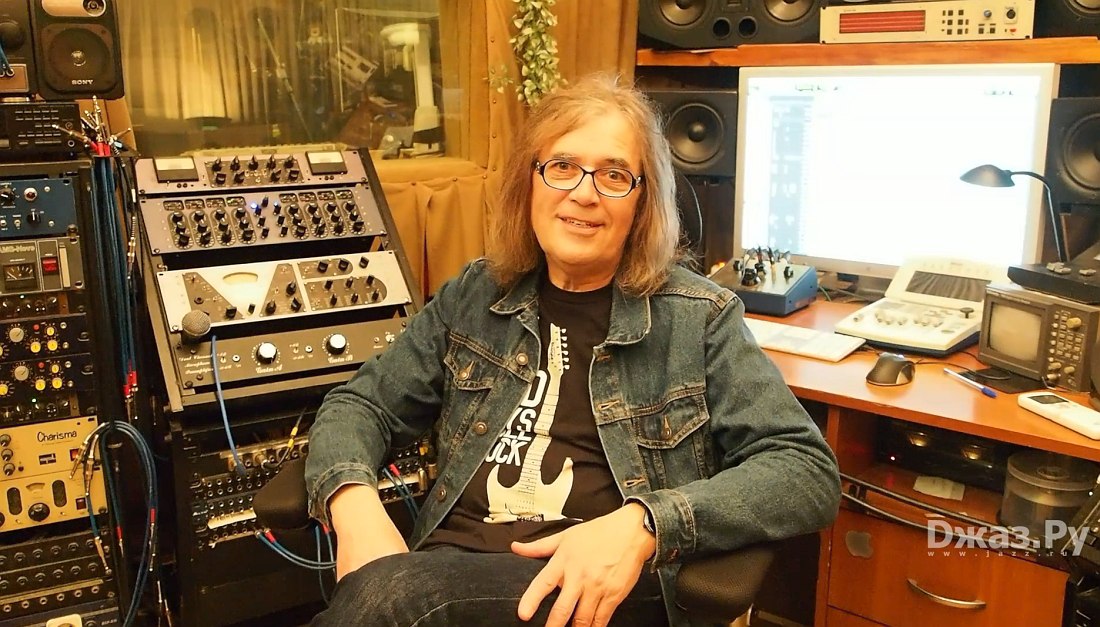 Leonid Vorobyov, Leonid and Friends: an interview for Jazz.Ru Magazine
Posted by Cyril Moshkow at 3:49 PM No comments:

Moshkow is preparing to take off!

On New Year's Eve, yours truly is heading to the U.S. for the first time since 2012. This is going to be my 15th stateside visit, I hope. And the longest since 2002, when I traveled across eight states, which - along with two trans-Atlantic flights - made for a route spanning for 24,000 km! (Almost 15,000 miles.)
This time, it is going to be 25,000 km (15,500 miles,) as my stateside route is a bit shorter than in 2002, but there is an additional trip to Dublin, Ireland, towards the end of my journey, where I attend (and present at) the first-ever jazz conference in Ireland, Documenting Jazz.
We travel as a group, my assistant Natalia and I, with the ultimate goal to film enough material for a documentary movie about jazz research and jazz researchers, which we plan to produce for Jazz.Ru Magazine website.
We arrive in Boston on December 31, and hopefully celebrate the new Year in Nashua, NH. then move to New York City on January 5. On January 6, we are filming at the Jazz Museum in Harlem. On January 7, at the Jazz Congress (Jazz at Lincoln Center.)
On January 8, we fly most of the day (NYC to LA to Reno, NV.)
On January 9 to 12, we attend the Jazz Education Network conference in Reno, and I plan to deliver my presentation about the history of jazz education in Russia on the last day of the conference.
We take a bus to Sacramento, CA the next morning, and fly from Sacramento via Chicago to Boston.
On January 15, we depart from Boston and fly to Dublin, Ireland via Reykjavik, Iceland.
The Documenting Jazz conference is on January 17-19. We depart from Dublin that same night, direct to Moscow.
My sincere thanks to The Real Jazz Ambassadors, LLC, who made possible this exciting trip.
And Merry Christmas to everybody! 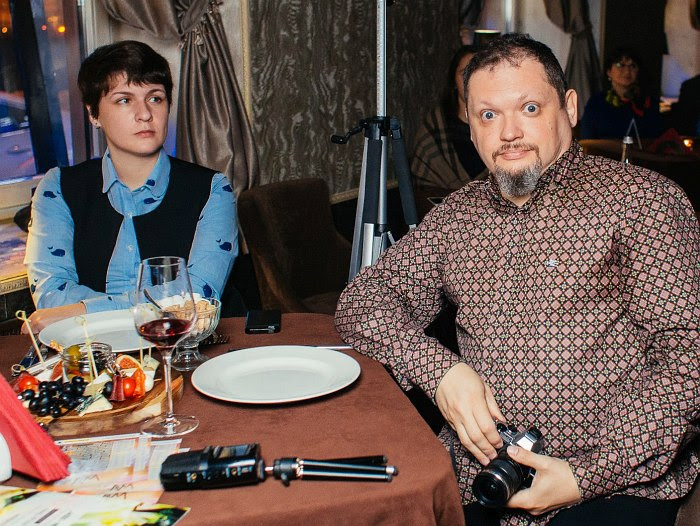 Posted by Cyril Moshkow at 3:02 PM No comments:

A historic landmark: on February 3, 2019, the Bolshoi Jazz Orchestra led by trumpeter Peter Vostokov will perform at the Greater Hall of the Tchaikovsky Moscow Conservatory, the stronghold of Russian classical music. On the program, titled From The New World: Gershwin's Rhapsody in Blue, Stravinsky's Ebony Concerto, some Bernstein, and some Ellington! Barry Harris, the legendary bebop pianist who was hospitalized in Moscow, Russia, after his performance at Moscow's Esse Jazz Club on November 24, left hospital on Saturday and took a flight heading to the U.S. On December 1 (early morning December 2, Moscow time,) he safely made it home. On the picture: two days before leaving the Nikolay Pirogov First City Hospital in Moscow, Barry Harris smiles as Russian drummer Egor Kryukovskikh, who performed with Barry at Esse hours before hospitalization, takes a selfie picture with him. Barry Harris Home After Hospitalization in Moscow
Posted by Cyril Moshkow at 12:57 PM No comments: